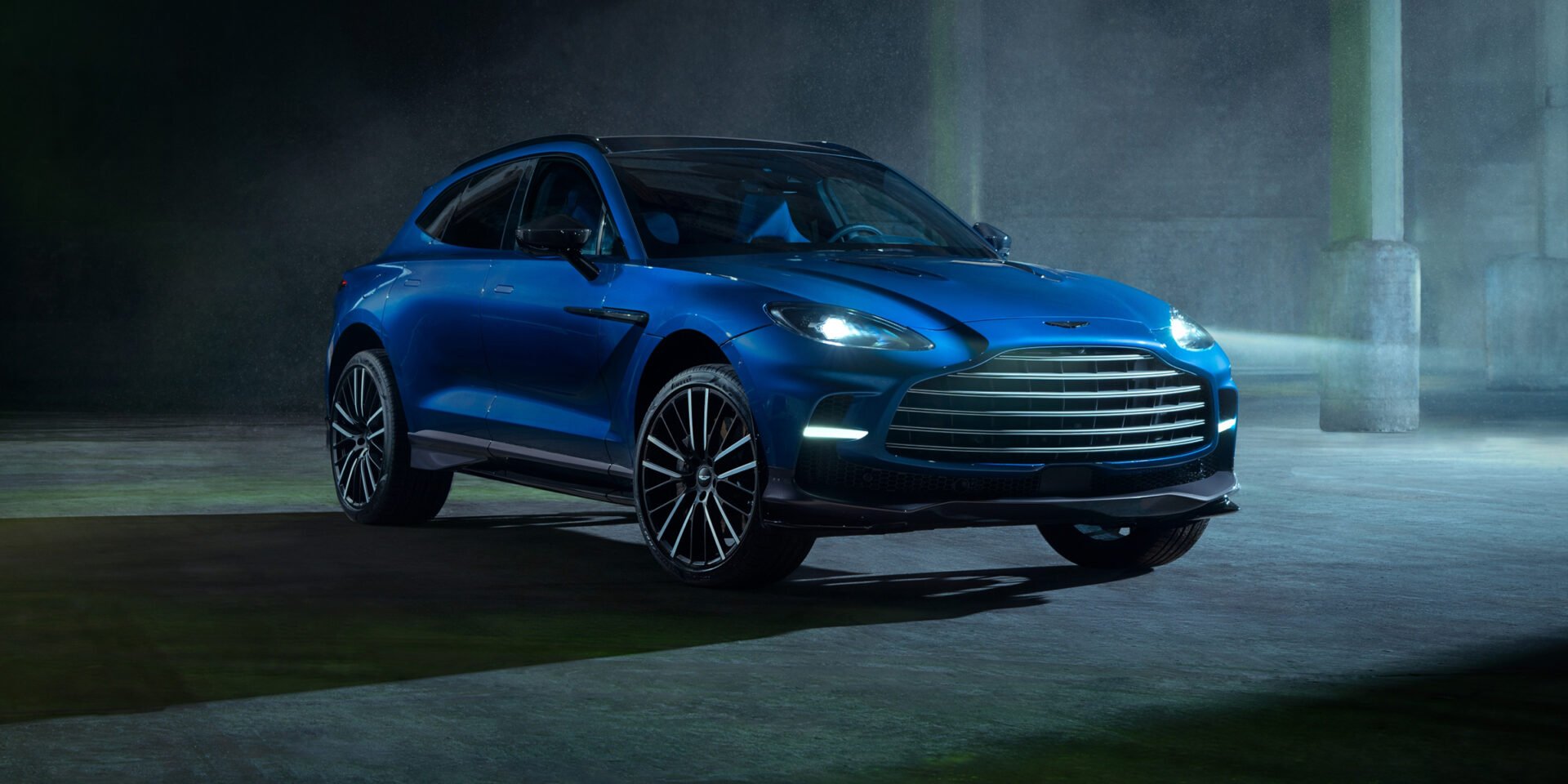 Arriving in Summer 2022, Aston Martin has released details about its DBX 707, which it says is 'the world’s most powerful luxury SUV'

Aston Martin has added a new model to the top of its DBX SUV range, featuring several performance upgrades and revised exterior styling.

The DBX 707, which Aston Martin remarks is ‘the world’s most powerful luxury SUV’, is fitted with the same 4.0-litre petrol V8 as the standard DBX range, but an uprated version – the engineers over at Aston Martin managing to squeeze a further 157hp out of the twin-turbocharged unit, for a total output of 707hp.

This means that the Aston Martin DBX 707 can complete a 0-62 mph sprint in just 3.3 seconds, also thanks to the new nine-speed ‘wet clutch’ transmission, which allows for faster gear changes.

Further upgrades include a strengthened limited-slip differential, needed to counter the extra wheelspin that a more powerful engine brings, and recalibrations to the suspension and power steering to increase handling agility and grip through high-speed corners.

The 2022 DBX 707 also features several exterior styling tweaks that distinguish it from regular DBX models – most notably a larger chrome front grille, which Aston Martin says needed to be enlarged to increase airflow to the uprated V8 engine.

A new gloss black front splitter is mirrored by an enlarged diffuser on the rear bumper, and a larger spoiler is fitted above the rear window to improve stability at high speeds.

Opening the new soft-close doors, the DBX 707 also has its own set of distinct interior trim designs, featuring leather sports seats and a chrome-finished switchgear. The dashboard also includes new buttons explicitly for the control of the suspension mode, manual gear selection and exhaust system settings.

Arriving in Summer 2022 with prices starting at £189,000, The DBX 707 is likely to add further shine to the DBX range, which has already received a very positive reception from the UK media since its Spring 2020 arrival.

Currently holding an Expert Rating of 81% in our Expert Rating Index, the Aston Martin DBX has been highlighted for its styling, driving dynamics and comfort, despite not being the most practical high-end SUV in its class.

Sean Rees
Sean is a content editor at The Car Expert. A enthusiastic fan of motorsport and all things automotive, he is accredited by the Professional Publishers Association, and is now focused on helping those in car-buying need with independent and impartial advice.