The Mitsubishi Outlander PHEV is a medium-sized SUV/crossover that is powered by a combination of a 2.4-litre petrol engine and an electric motor. It was on sale in the UK from 2014 until 2021, and for most of that time was the county’s best-selling plug-in hybrid vehicle.

The plug-in hybrid version of the Outlander was by far the biggest-selling version of the model in the UK. There was also a regular petrol model available, but those sold in tiny numbers and are not covered here.

The Mitsubishi Outlander PHEV received mostly average to good reviews from the UK media during its production life. As of September 2021, when Mitsubishi withdrew from the UK market altogether, it had an Expert Rating of 60%.

The Outlander PHEV received praise for its low running and ownership costs, but was criticised for falling behind the best vehicles in its class for comfort and driving dynamics.

Reviews, road test and comparisons from across the UK automotive media. Click any of the boxes to view.

“Whether you feel the need to go electric to help the planet or you’re simply looking to cut costs, it is hard to ignore the Outlander PHEV.”
Read review

Score: 6 / 10
“The petrol-electric drive system really is the Outlander PHEV’s major selling point, because in all other respects it’s not the most modern SUV and it can’t match rivals for quality or driving dynamics.”
Read review

Score: 8 / 10
“The ownership factors are particularly impressive: it carries a five-year warranty, Mitsubishis have a good reputation for reliability and the tax advantages, especially for company car drivers, are hard to overlook. Given that it’s also a decent drive, it looks a wise buy.”
Read review

Score: 6 / 10
“The Mitsubishi Outlander PHEV doesn’t reinvent the wheel, but then again it didn’t need to. Ironically while it originally landed at a good time, it’s more relevant now than ever before as the push for plug-ins intensifies.”
Read review

Score: 7.6 / 10
“The Mitsubishi Outlander PHEV is a popular plug-in hybrid SUV with a 30-mile electric driving range. It can be very cheap to run, but is also starting to feel a bit dated.”
Read review

Model reviewed: Range overview
Score: 7 / 10
“You’ll buy the Mitsubishi Outlander PHEV for its good fuel economy and cheap road tax, but it looks very dull inside and you need to have somewhere to charge it regularly.”
Read review

Score: 8 / 10
“Mitsubishi has found a very useful niche with the Outlander PHEV by offering this much space in such tax-friendly fashion, which could well be enough for plenty of company car buyers. However, those advantages are declining and the Outlander lacks charm and flair.”
Read review

Score: 6 / 10
“A vast improvement in driveability doesn’t turn this useful and nicely built family hybrid SUV into a Ferrari overnight, but it’s much better than before even if rivals outdrive the Outlander.”
Read review

Score: 6 / 10
“The Mitsubishi Outlander PHEV makes a tempting company car, but its ride and refinement let it down.”
Read review

Model reviewed: Range overview
“If recharged regularly, the plug-in hybrid Mitsubishi Outlander is very cheap to run, and for short trips it effectively functions as an electric car. Run it on the petrol motor, however, and the potential for decent fuel economy quickly diminishes.”
Read review

The Mitsubishi Outlander 2.4-litre petrol/electric plug-in hybrid received a two-star rating from Green NCAP in February 2021. Green NCAP said: “A 2.4-litre petrol engine is coupled with two 60 kW electric motors, one for each axle. The driver is offered a wide variety of driving modes including pure electric and battery-charge sustaining.

“Green NCAP’s tests were conducted in these two modes and the results combined in a way that represents how the car might typically be used, based on the available electric range. Because of the relatively low range, the rating is biased more towards the petrol mode than the electric one. In all three areas of assessment, the Outlander scores only modestly.

“Overall, with a rating of only 2 stars, the Outlander disappoints, with performance that is no better than many non-electrified competitors.”

Trophies, prizes and awards that the Mitsubishi Outlander PHEV received

If you’re looking for a used Outlander, The Car Expert’s partners can help you find the right car or a competitive finance deal

Buy a car online from your sofa.
We’ll deliver it. Find out more

We only have the best used cars for sale from selected dealers. Find out more

The UK’s automotive search engine. All the cars in one place. Find out more

We Finance Any Car provides an alternative to dealer finance. Find out more

Motorly provides an alternative to dealer finance. Find out more 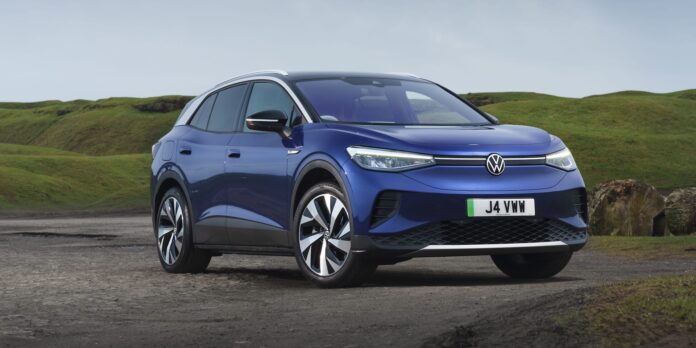 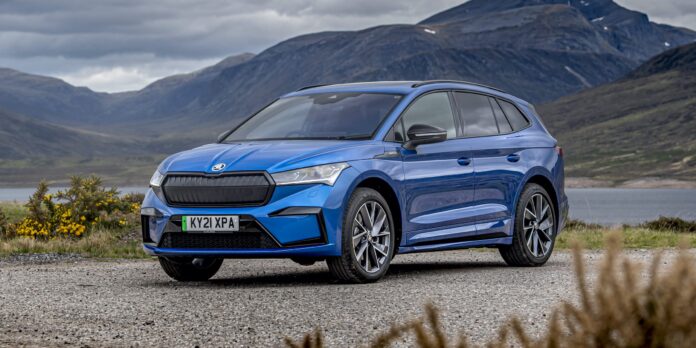 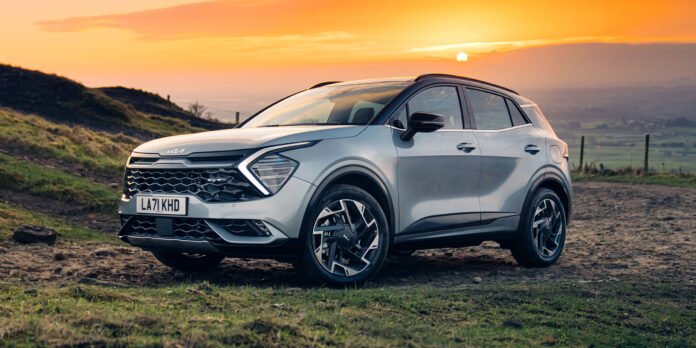 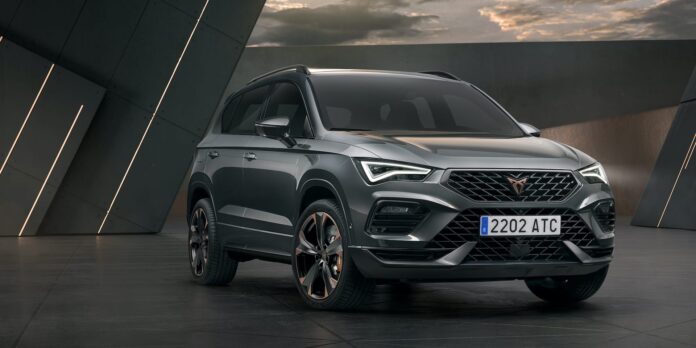 Want to see how this car ranks against its rivals?

The Car Expert has the ultimate ranking of the best and worst new cars on sale, based on scores from 25 of the top UK motoring websites

Want to see how this car ranks against its rivals?

The Car Expert has the ultimate ranking of the best and worst new cars on sale, based on scores from 25 of the top UK motoring websites