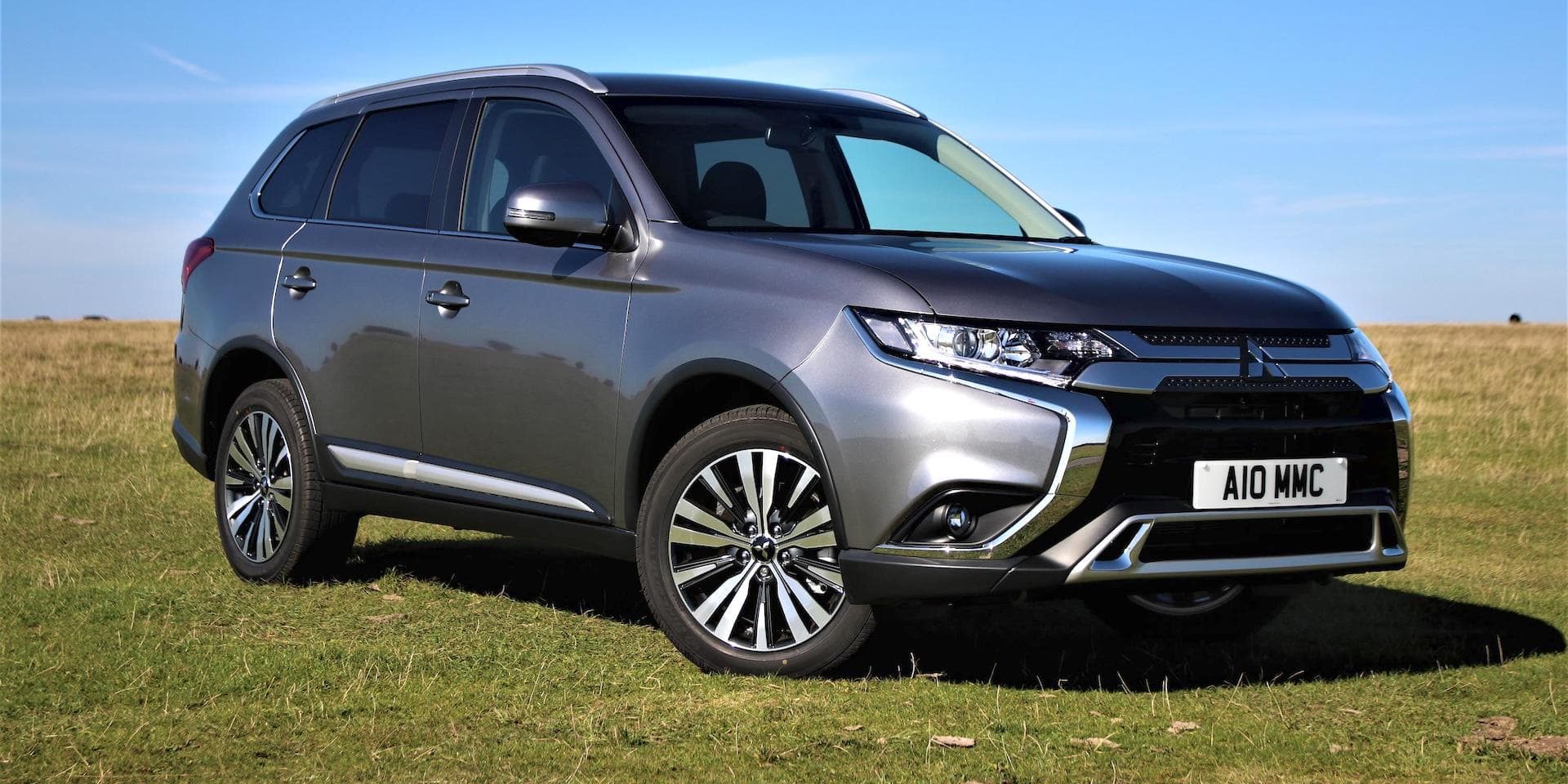 Mitsubishi has given the Outlander SUV an update for 2020, bringing improved on-board technology and a lower emissions figure for the petrol model.

CO2 output for the Mitsubishi Outlander petrol has been reduced to 169g/km from 196g/km, cutting the model’s first-year vehicle excise duty rate by £325.

The Mitsubishi Outlander PHEV continues to be the UK’s best-selling plug-in hybrid vehicle. It currently holds a middling Expert Rating of 67% according to The Car Expert’s unique Expert Rating system, which compares new car reviews from 18 of the country’s top motoring websites.

Equipment levels have also been improved across the range with the addition of a new eight-inch infotainment screen with Bluetooth, Apple CarPlay and Android Auto. A rear-view camera is also included, while top-specification models get integrated TomTom satellite navigation.

The dashboard has been given a new look through a redesigned climate control panel, while the driver’s seat now benefits from electronic lumbar support. Meanwhile, the rear seats feature new padding and a Red Diamond exterior paint colour is now offered.

Safety systems remain unchanged on this latest update. The Mitsubishi Outlander was awarded a five-star safety rating by Euro NCAP back in 2013, but this score is not directly comparable to the tougher tests conducted today that all-new models are subjected to.

Trim level names have also been changed to bring the petrol Outlander in line with the rest of the range. The entry-level petrol model, starting at £28,085, will be called Design and gets seven seats, four-wheel drive, 18-inch alloy wheels, cruise control and an automatic transmission as standard.